Sports game in which you're going to be in charge of a soccer team. Play a game and throw the ball at the teammates until reaching the opposite goal. Once there, kick and score!

This game is also available for cellphones and tablets!
Remember that you can use the QR code scanner to automatically open the game on your device without having to manually type the URL address.

How do QR codes work?
You need an app for your device to scan the QR image on the screen with your camera. That will automatically take you to this website. If you don't have any apps you can find some at the following links: 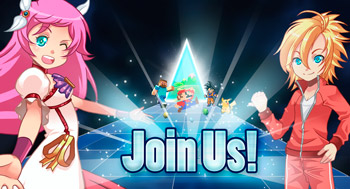